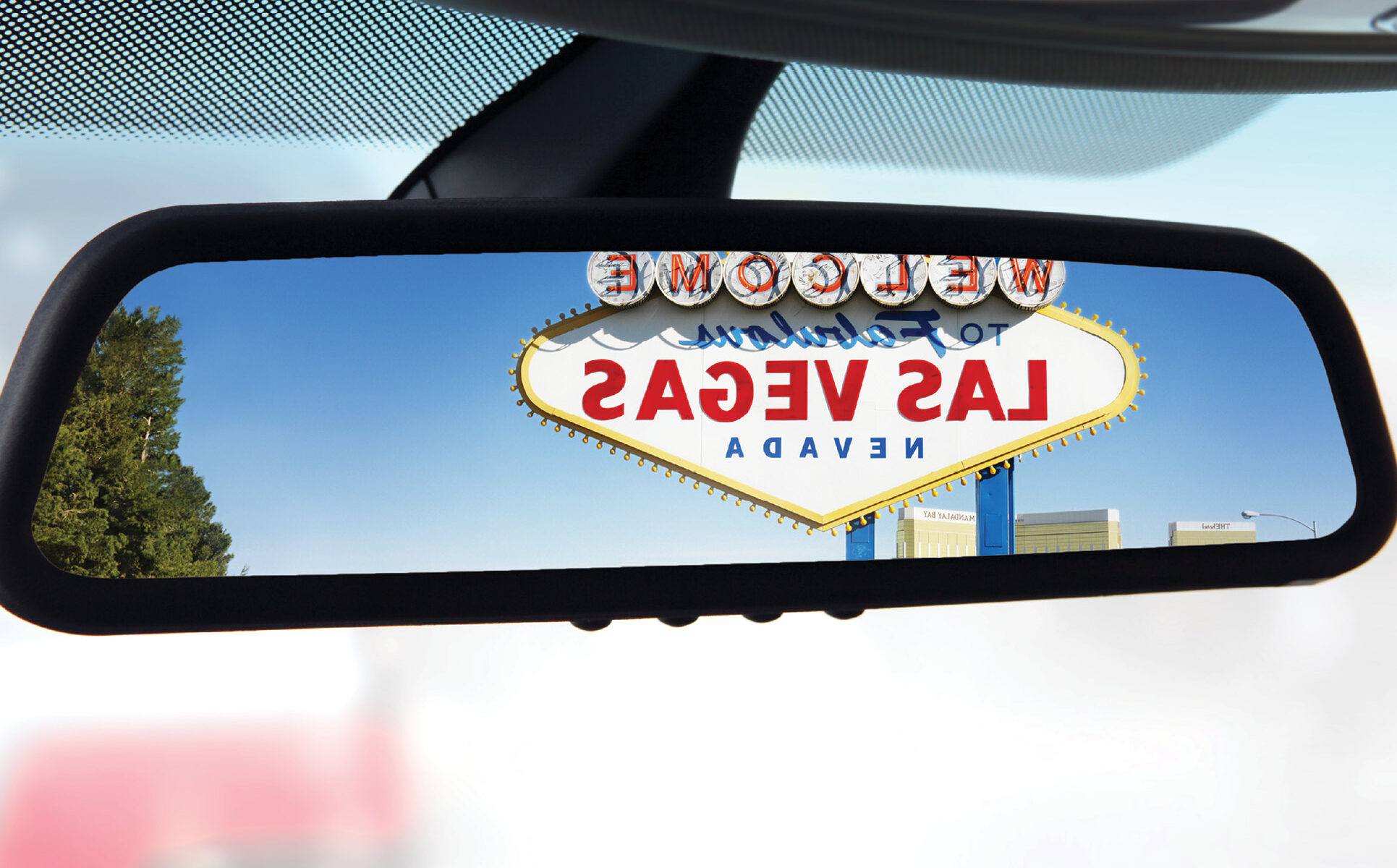 They say Jews can last 40 years in the desert. Well, the limit for this one is 11.

Last summer, a friend and fellow reporter grew sick of my mocking his adopted hometown on Facebook and used it to spur a venomous editorial.

“If you can’t find a way to enjoy this city,” Al Mancini wrote in Vegas Seven, “do us all a favor: Go home.”

The “go home” rang especially loudly in my head. New York, where I grew up, still feels like home whenever I visit. Ditto Southern California, where I spent 11 years after that. But not Las Vegas. After all this time, it still feels more like a decision my wife and I once made than a home.

It was a great decision, one I will never regret. Las Vegas gave us our beautiful daughter, the light of our existence. Had we not happened to attempt in-vitro fertilization at the very moment we did, with the talented doctors at the Las Vegas Fertility Center, Skylar Nicole Levitan wouldn’t be here. (There was only a 20 percent chance of her embryo even implanting, much less ever attending college.) For that reason alone, I will always cherish Las Vegas. But there are many others …

Las Vegas gave me a higher career high than any journalist I personally know. I starred in television and radio commercials for my newspaper column, in which I lived out the most insane adventures anyone ever has for a paycheck: washing the windows at the top of the Stratosphere, dancing on stage as a Folies Bergere showgirl, midwifing a stranger’s baby.

My wife and I hobnobbed with celebrities and got led to the front of taxi lines by doormen professing their love for my work. I even got to throw out the first pitch at an exhibition game between the Seattle Mariners and the Chicago Cubs. In front of Lou Piniella. Lou Freakin’ Piniella, my childhood Yankees baseball idol! (“Worst pitch I ever saw!” Lou barked when I got off the mound.)

But after new management decided to effectively end my journalism career in 2011, everything incompatible about me and Las Vegas — its face-melting summer heat, its shortage of non-gambling culture, its unparalleled transience — began irritating me in ways it never had when I was its toast. And my powerlessness to score another fulltime writing job, or even to interest UNLV’s journalism school in bringing me on as an adjunct professor, rubbed heaping mounds of dirty salt into that irritation.

It’s already years too late for me to leave before wearing out my Las Vegas welcome. But, you know, better late than never.

My wife and I are returning to Southern California, the place we fell in love in, and with, 13 years ago. She has accepted a job heading up the marketing department at the San Diego Fertility Center. She’ll work alongside Dr. Said Daneshmand, one of the IVF doctors who helped summon Skylar to us in Las Vegas. It’s a big promotion and it’s all in the family. I couldn’t be prouder of her.

I have no idea what I’ll be doing next. My lack of marketability has a geographic invariance to it. But at least I’ll be in a larger and more vocationally diverse city – and one with an ocean for me to stare at with my guitar until I figure it out.

I’m going to be underemployed on a beach!

Whatever my feelings about Las Vegas, and it will take years to reconcile the good with the bad, they have no bearing on my love for the dozens of lifelong friends my wife and I made here. The unique denizens of this fakakta place make it a perpetually self-writing Charles Bukowski novel. Most are fiercely loyal, some are certifiably insane, and all are the most amazing characters I will ever know.

I will also miss DAVID, the only Las Vegas publication willing to give a regular post-newspaper voice to my unexpurgated ramblings.

And I’ll miss Las Vegas’ affordability. A lot. Living near the San Diego coast costs more than twice what it does here. We’re actually considering $2,500-a-month apartments with no more than 950 square feet of space. But fear — even the all-encompassing, reality-based kind — is never something to base life’s most important decisions on. Despite what my mother thinks.

So be sure to stop by my 5 Freeway exit next time you’re in San Diego and buy an orange.

This has nothing to do with real art museums, a world-class zoo and other culture you don’t have to walk past half a mile of clanging slot machines to access. Or with main streets devoid of mobile hooker billboards. Or with houses my daughter can enter where loaded handguns aren’t likely to be hidden in sofa cushions. Or with 75-degree July days. Or with 75-degree January days.

My daughter happens to have a wonderful kindergarten teacher at Lummis Elementary. But Jodi Bolinger is only one of 13 teachers she will have. Yes, parental involvement determines how a kid turns out more than anything else. But we’d rather give her a combination of high parental involvement and a public school system with better grades than those of Jackson, Miss., and Mobile, Ala., where legislators regularly introduce bills demanding that creationism be taught.

Las Vegas, you and I had a great love affair once; we really did. You helped make me what I am today. Because of you, I now have the world’s most awesome daughter, dozens of additional lifelong best friends and a fantasy for a career pinnacle. Seriously, viva you.

But my friend Al Mancini is right. It’s time to go home.