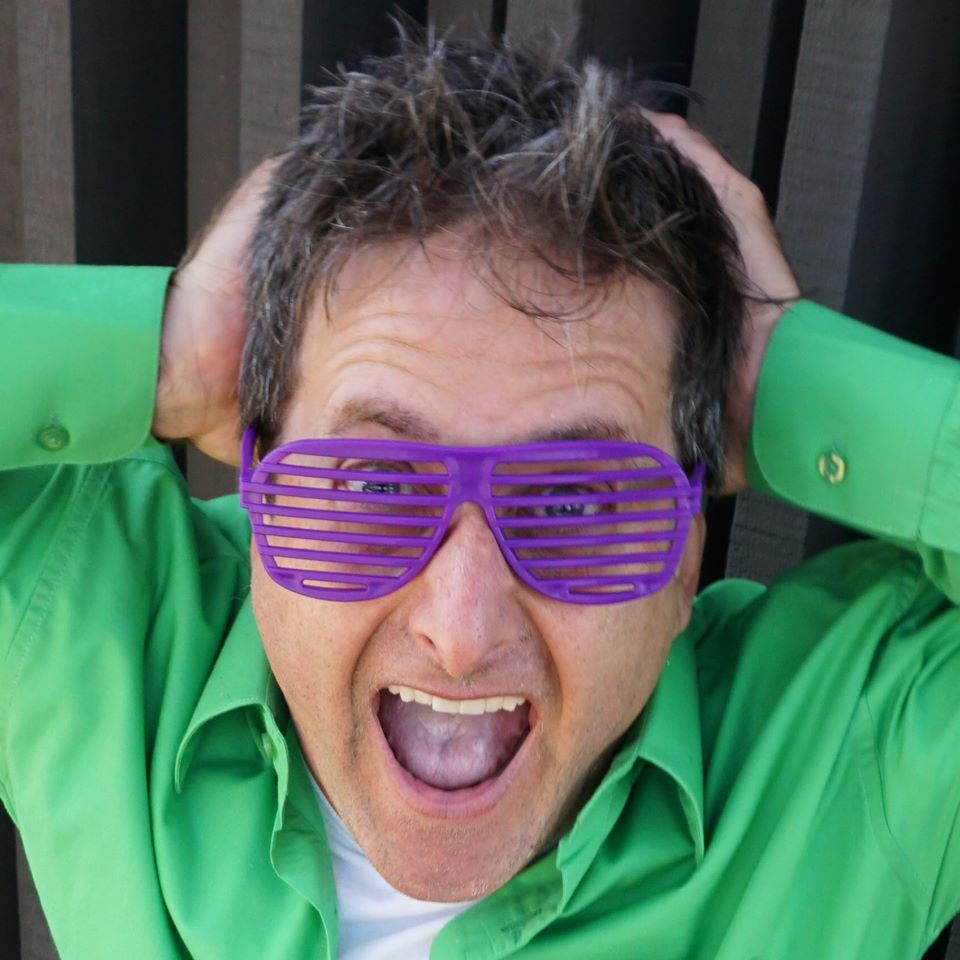 Short of ideas for articles, I turned for help, as so many businesses do, to outsourcing. In 2004, the U.S. outsourced $104.6 billion in services. And thanks to the rise of online job marketplaces, hiring cheap labor for one-time projects is now possible even for a sole business proprietor like me.

iWriter is one of several content farms offering original web content on the jarringly cheap. Instead of professional writers, they employ amateurs — the premise being that the distinction is no longer relevant since no one reads discriminately enough anymore to perceive it.

“If you’re tired of writing your own content for your website, or just can’t find the time to do it yourself, iWriter is the perfect place for you,” reads its website.

I didn’t have to think long about the topic of my content-farmed article. Within minutes, a writer accepted the assignment, according to iWriter’s website, and three hours later, my inbox contained a 500-word manifesto on how content farms are killing journalism. My cost: $3.

“Once upon a time, only people who had a firm grasp of the written word, and likely a journalism degree, wrote articles that were published for the masses to read,” wrote an author who identified himself as Dan Wells. “With the prominence of the internet, that changed in a big way. All of a sudden, someone who had an internet capable device and an internet connection could write.”

Wells, I discovered through messages on iWriter, is a 31-year-old retired infantryman who works at a VA hospital. He said he wanted to get into writing “after reading article after article with spelling and grammatical errors”

“Are content farms to blame for the loss of substantive reporting?” he continued writing my article for me. “The argument could easily be made that yes, content farms are one of the main causes for this phenomenon. Content farms are providing a way for stay home moms or students to supplement their income by writing short articles, whether they are subject matter experts or not. One problem with this is that more content is being produced, but it is almost all subpar. Content farms are proponents of the quantity over quality idea and as such, are flooding the internet with poorly written, barely researched articles merely to generate more clicks.”

Not exactly Tom Wolfe, but good-enough stuff to put me on notice. I could see the writing on the wall, and it was 6/10th of a penny per word. My livelihood was doomed, and I needed to milk as much cheddar as I could from my editors before they realize that I can be replaced by 60 Dan Wellses with money still to spare.

With $7 left in my iWriter account — you PayPal them in increments of $10 — I content-farmed an email to my editor at Maxim, asking for a raise. This task was accepted by a writer named June12 and contained three spelling errors in the first two sentences: “It is my hope that you will accept and agree that I have become an intergral (sic) member of the article writing team as I have now exceeeded (sic) and achieved every goal that was set out for me. Below explains some of my goals and acheivements (sic) I have managed.” (And it didn’t get much better from there.)

I don’t know about you guys, but whenever I find myself asserting how good my writing is, bad writing isn’t my first choice of approach. But maybe that’s part of what makes me a relic of a previous era.

“LOL” was the reply I received, hopefully because my editor knew I was writing about a content farm and figured it out, not because that’s how he responds to all requests for raises. And so my wife must continue supporting my ass by working 10 hours a day in an office while I sit at home, caring for our preschool daughter and working on nonsense like messing with content farms.

Which gave me the perfect idea for spending three of the four remaining dollars in my iWriter account. Fortunately, there weren’t as many spelling errors in “A Letter of Extreme Gratitude to my Wife” as in my request for a raise. Unfortunately, Agnes M. completely ignored my request to thank my wife for working her ass off and instead constructed a generic flowery Hallmark card reject full of her own fabrications.

“Fantasies of meeting the love of my life and starting a family together began when I was a teenage boy,” it began. “My dream came true when I met you my darling and I fell in love with you at the first sight. I was overwhelmed with joy the moment you accepted my marriage proposal.”

My wife texted me back immediately, not to return my pledge of undying love but to ask “Wtf is that all about?”

It’s a relief to realize that outsourcing can’t replace me on every front. Although I am still a little worried about our bedroom.